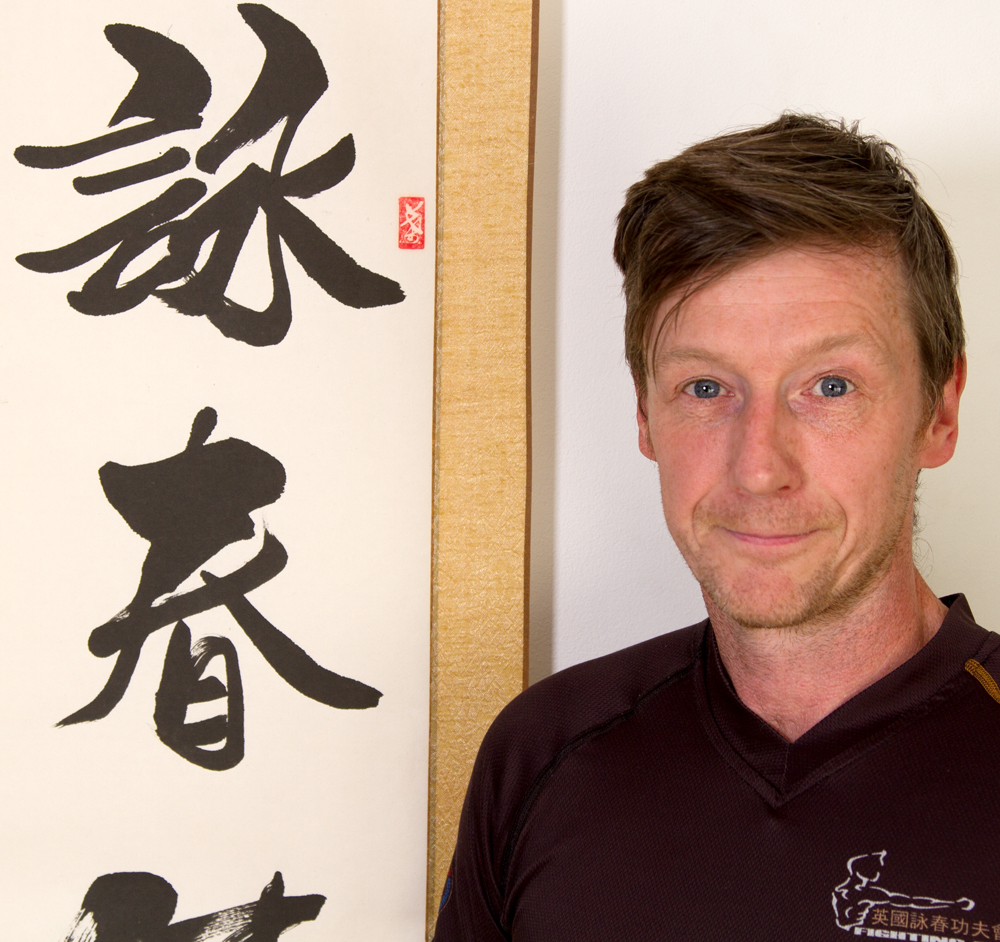 Nick Bailey has been training under the expert guidance of Sifu Nicholas Martin since 2012 in the Lewisham and Ilford branches of the UK Wing Chun Kung Fu Association.

Nick began his Wing Chun journey in the early 2000’s training with a group of friend’s before finding his way to the UKWCKFA.

Recognising the expertise within the national association, he has dedicated himself to achieving the levels of excellence required for all UKWCKFA students.
By training multiple times per week and dedicating himself to the art of Wing Chun, Nick was eventually accepted as a Private Student of his Instructor (Sifu Nicholas Martin) and continues to demonstrate both his natural talent for Martial Arts as well as his dedication to hard physical training.

In 2016 Nick was introduced to the head of the association, Master James Sinclair and was officially inducted onto the UKWCKFA’s 4 year Instructors Training Program.

Currently assisting at branches across South and East London and training monthly under Master Sinclair himself, Nick is now not only focusing on his own considerable ability but also showing an aptitude for teaching and helping to develop the next generation of Wing Chun Practitioners.

‘Nick has a unique ability to not only understand complex technical theories but also the dedication to work hard and apply them in ‘live sparring and real world situations. He is now demonstrating that he is able to pass this knowledge on effectively to others and has become the ‘go to’ person, within classes, for students looking for advice and demonstration.’
Sifu Nicholas Martin