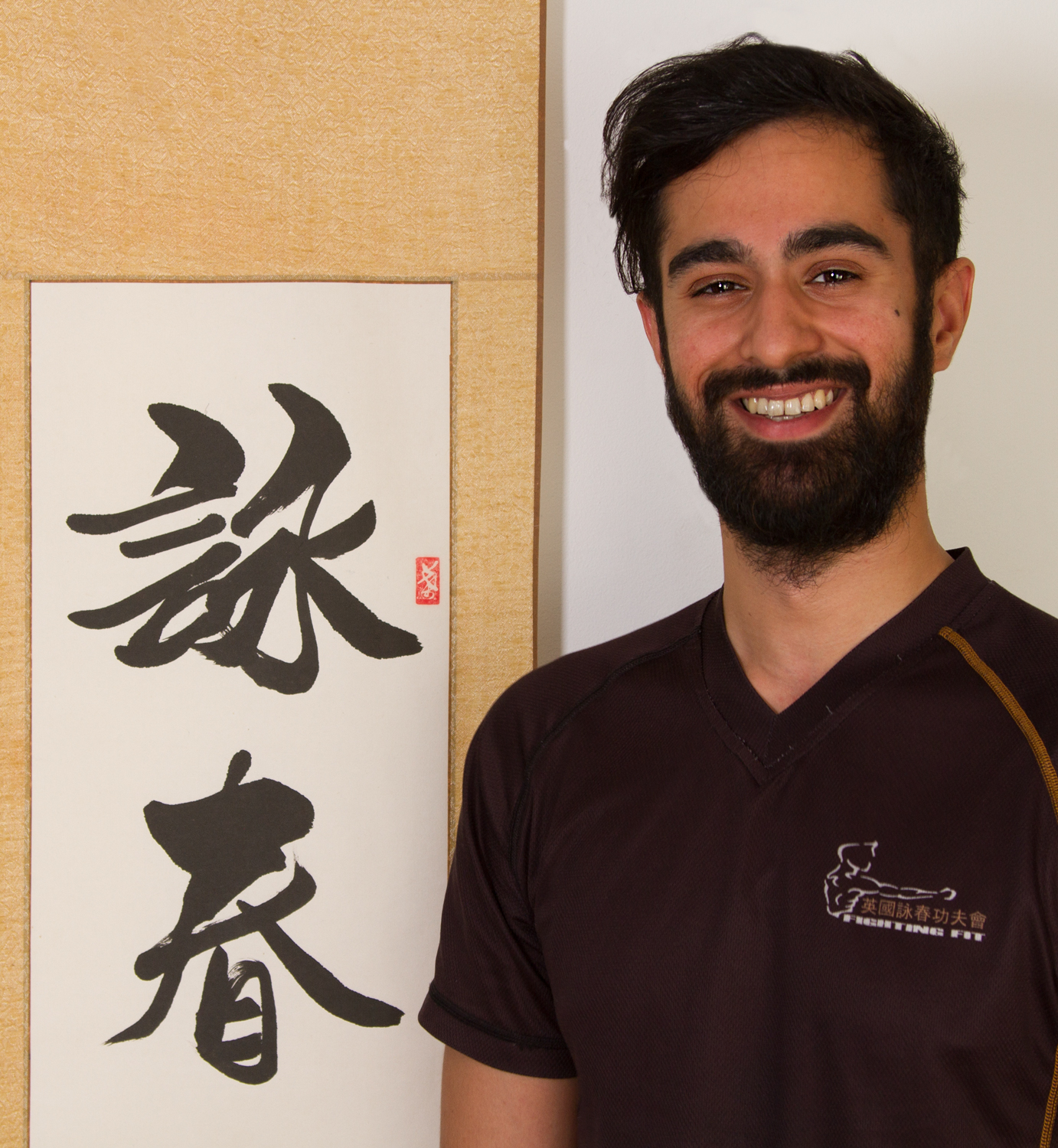 He completed his first grading after training for 6 months and then began also attending classes at the Ilford branch, including many seminars.

He completed his second grading in 2016 and began instructor’s training in 2018.

He enjoys particularly the Wing Chun Summer Camp held each year at Ashylnn’s Farm, Essex, having attended the past three years.

He has recently begun assisting at his local branch.